Review of The "Best of the Best" 2019 Student Awards Dinner, Claridge's

The 13th Best of the Best National Student Awards Dinner was arguably the best yet.  This year 137 students, nominated by 54 universities across the UK, took part in the Awards process with 14 of them reaching the Final.  The finalists went before the national judging panel in the morning, followed by Mentoring training led by Sandi Rhys Jones in the afternoon and later arriving at Claridge’s for photographs, champagne and the Awards Dinner.  Quite a day for them!

Women in Property has held the Best of Best Dinner at Claridge’s since the inception of the Awards in 2007.  Over 200 guests mingled over a glass or two of champagne, catching up with old friends and colleagues and meeting the students, who only had a couple of hours to wait before the 2019 winner was announced.

Women in Property National Chairman, Mandy St John Davey welcomed everyone, thanking national sponsors Bouygues, Linden Homes and Savills and going on to make a witty but hard-hitting speech.  She reminded us that “The last ONS stats showed that just 13% of construction industry jobs are held by women, who are paid on average 14% less than men doing the same job, 22% less for women in senior positions. 43% of organisations do not actively monitor pay equality. Women have been working in the built environment throughout history, they’ve just not been recognised for it.”  She concluded by imploring everyone present to make an active commitment to helping women in the industry.

Keynote speaker, Claer Barrett, Personal Finance Editor at the FT, has history with the Association, having attended a Women in Property Conference fifteen years ago and the inaugural Best of Best dinner in 2007 when she was a Property Week journalist.

“Finance is a feminist issue. It’s about the Gender Pay Gap, it’s also about the Gender Pensions Gap for all those women earning less because they're working part-time or who have responsibility for children and elderly parents.”  Claer shared a simple way of closing the gap: "Ask for a raise!"
She closed with some recommended reading, by US writer Paulette Perhach who advocates having a “F*** Off fund”, in other words, enough money to leave a bad job or a failing relationship, prioritising saving over spending in the name of financial independence.

After the speeches, it was time for Mandy to announce the winner of the 2019 National Student Awards.  She thanked all the Universities for nominating their students, saying “All our nominees have one thing in common…they’ve worked bloomin’ hard to get where they are today” and asking all fourteen finalists to stand to ‘take a bow’, to heartfelt applause.

With national sponsors Carole Ditty from Bouygues, Erica Bell from Linden Homes and Noel McGonigle from Savills, Mandy then announced the winner, Eunice John who is studying Architectural Technology at Leeds Beckett University and representing Women in Property’s Yorkshire & North East region.  Our congratulations go to Eunice for her fantastic achievement and to all the 2019 contenders and national finalists, who did so well to achieve such success in the Awards process. 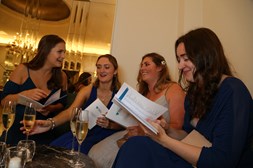 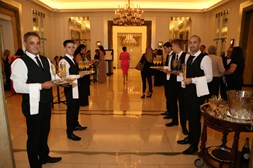 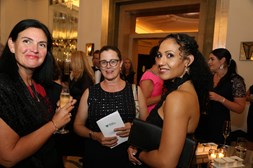 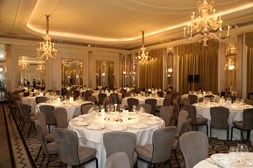 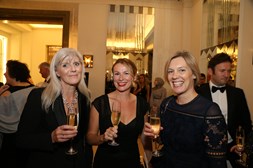 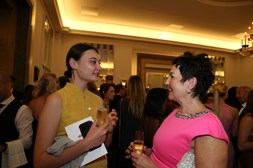 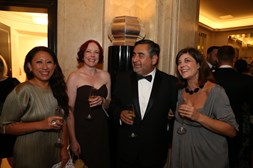 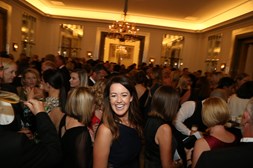 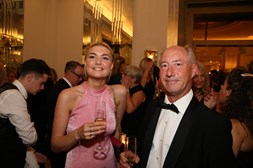 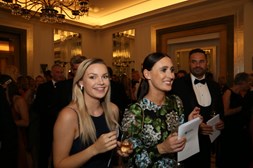 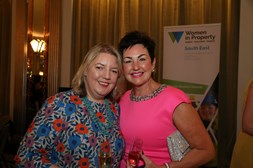 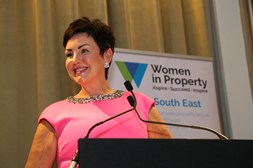 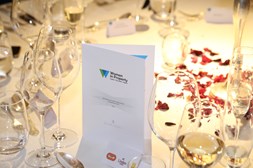 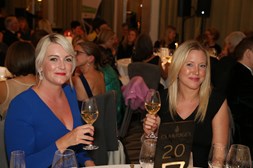 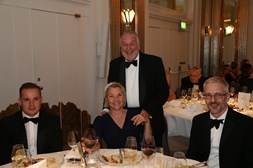 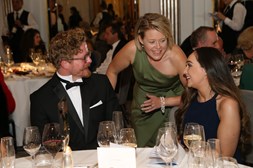 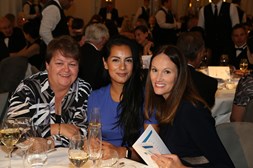 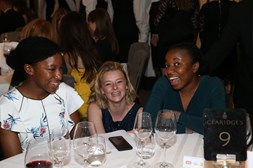 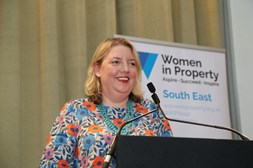 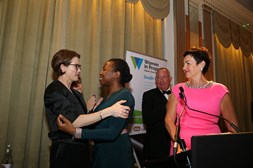 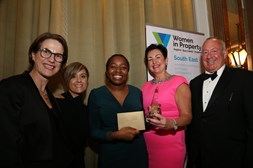 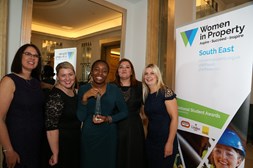 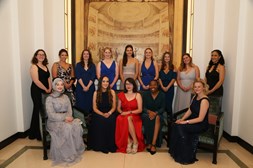 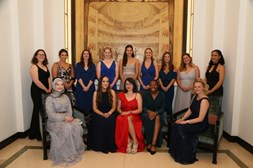 @HousingHexagon is looking for a Responsive Repairs Manager for its 4000+ homes in SE London. Closing date 17 JAN.… https://t.co/8YY1yfxL8l